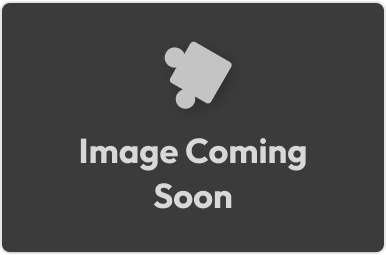 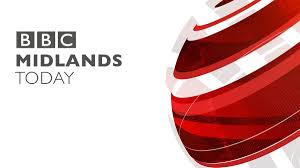 See below transcript taken from the live show:

Collin: Don’t damage the future for our young people, that’s the plee from unions who are fighting to stop big cuts hitting the careers service. Birmingham City Council wants to shut down part of it connections service which helps thousands of young people find work. The union Unison has staged a mass meeting in protest to the plans which it says come as school leavers need more help than ever before to find work.

279 people work for the connections careers advice service across Birmingham. This morning, 90 of them in the trade union unison agree to mount a campaign against the cuts, possibly including a ballat on industrial action.

John Griffin (Unison, connections): Members are angry and we are told 24%  this year, 10% next year, something like that – it will mean jobs will go in connections.

Collin: GCSE results in schools are just one of the crucial times for career advice, finding work can be particularly difficult at the moment, even after leaving school.

Lewis Croft (job seeker): Although I do understand spending cuts and things like that, we are in a lot of dept in this country, that sort of thing, but I still think, unemployment is a bad thing. I mean I come here, myself, to look for a job and I’m struggling

Jane Garrard: Young people need as much help as they can possibly get at such critical times in their careers, and you know, it’s a dreadful shame. They are our future and we are in danger there of almost having a lost generation.

Collin: Birmingham City Council say that their proposed cuts are driven by government cuts in the amount of grants they give to the council. The Government is giving Birmingham 12 million pounds less this year, so Birmingham is cutting 6 million pounds from its children, young people, and families budget. They say the savings have to be made by November this year, but they warn of more savings to be made by next April.

Personal Career Management specialise in helping directors and senior managers get back into work following redundancy and support individuals through career change and career uncertainty. 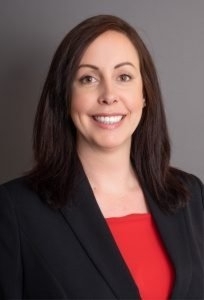 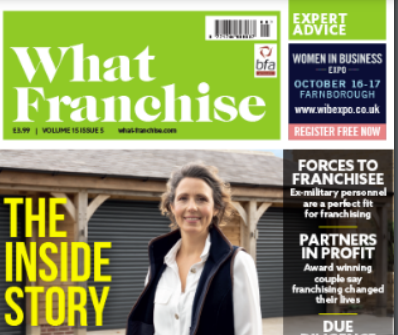 5 CV rules you need to break