Complete the Questionnaire
Skip to content
New!
Is career coaching worth the cost? 5 Things to think about when choosing an Outplacement provider BBC Apprentice through the eyes of a Career Coach
0345 686 0745 +44 1753 888 995
Locations Virtual Outplacement Support and Career Coach Southampton

Personal Career Management provide individual career coaching and outplacement support to individuals living or working in and around the Southampton area. 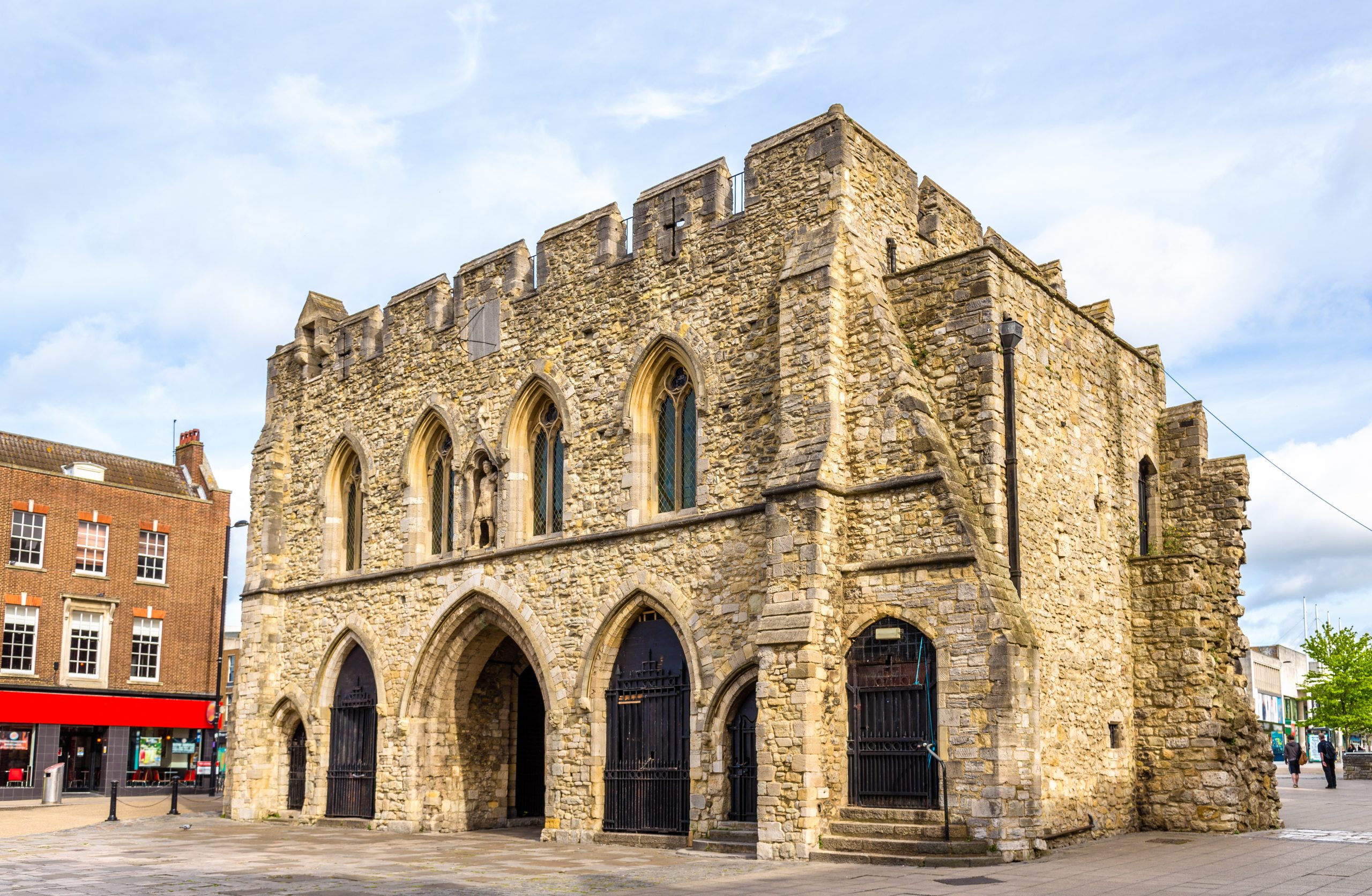 If you are looking to make a career change, need redundancy support, career management advice or need help with your practical job search campaign, Personal Career Management can help. By working with a career coach, you will be given 1-1 support and expert career advice to help you effectively manage your career and reach your career goals. Our career coaching programmes will help you to become more focused on what you want out of your career and can help you move into your ideal role quicker.

We also have a dedicated self-employment coach if you are thinking about setting up your own company or franchise. Our coaches can help you determine if self-employment is right for you and can take you through the business and marketing process.

We offer professional 1-1 career coaching to individuals living or working in Southampton via Zoom or Teams. These remote programmes allow individuals to pick elements from a career coaching menu, and will be tailored around your needs. Elements of this include: CV writing, cover letters, interview practice, career change advice and support managing redundancy.

We offer a range of outplacement services for public and private companies in and around Southampton. These services can include job search workshops, career advice clinics and career development coaching programmes.

We can tailor a programme around the organisation and individuals needs. For a detailed proposal on
any of our outplacement services including; job search or career management workshops, 1-1 outplacement support, executive coaching or in-house career coaching, please contact us.

You can ring our Head Office on 01753 888995 or send through your details over our online contact form and our team will be happy to help. 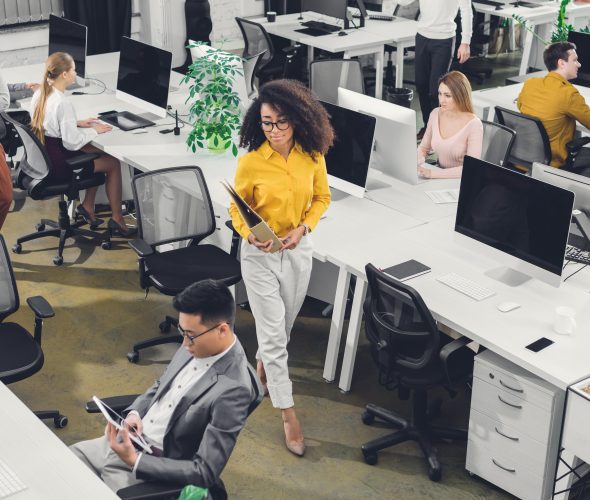 If you’re in Southampton ask us what we can offer!

Southampton is the largest city located in Hampshire on the south coast of England. Southampton has a major port and has ferry links with the New Forest. It has other great travel links to the rest of the UK, being just over an hour away from Central London. Southampton is home to two Universities, the University of Southampton and Southampton Solent University.

Southampton is currently planning a major city development, with a £160 million plan going forward for its city centre which will bring with it an increase in jobs, tourism and an increase in economic activity. Major national and international businesses will be attracted to the increasing business opportunities becoming available in Southampton.

Although Southampton are planning a wide development to increase economic activity, the amount of people in work is a lot higher here than in other areas in the UK.

Southampton’s port is the departure point for many cruise ships and ferries. This brings many tourists to the city and they had much to see with the famous heritage and history sites including the D-day museum and Titanic memorial. In 2016, Southampton had the 4th greatest improvement in the country’s employment rates. In 2015, it was ranked 6th in the PWC (Good growth for cities report) demonstrating that despite its unemployment rates, the city has still prospered.

Southampton is a tech hotspot too, in 2017, there were 22,737 digital jobs in Southampton according to TechNation.